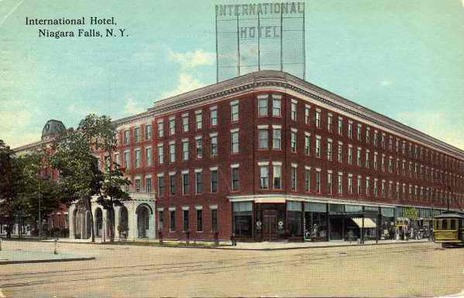 On Falls Street at the river's edge, the International was not only considered Niagara Falls New York's finest hotel, but in the words of one guidebook writer, it was “par excellence THE HOTEL of the World of Hostelry.” With its 300 rooms, its 600-seat dining room, its rolling lawns and staff of 150, it was, he declared, “a town in itself.” The four-dollar-a-day rate was considered highly expensive, but worth it. 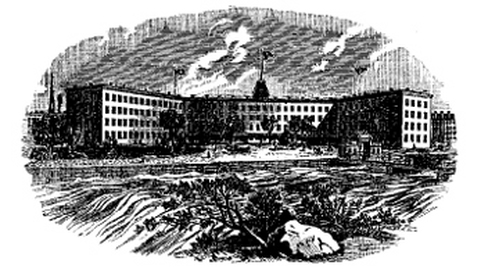 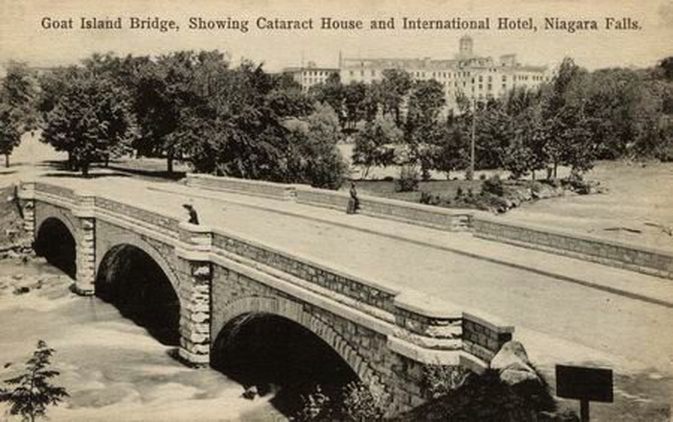 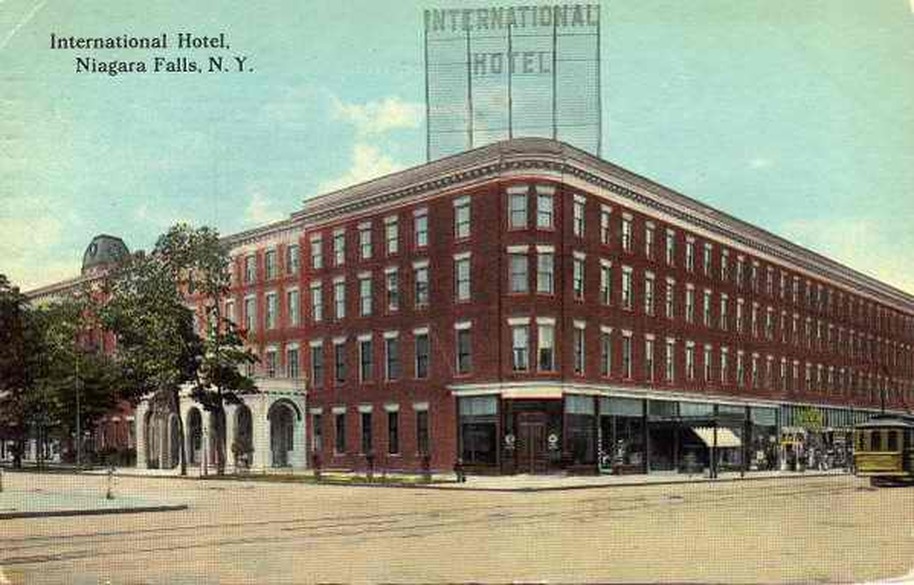