United States Customs House
(Constructed in 1863 and is one of the oldest buildings in Niagara Falls, New York today) 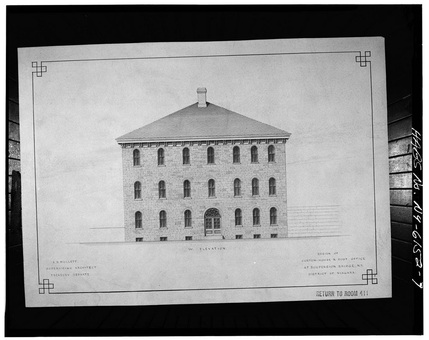 The original building was constructed in 1863 as a full three-story structure and was possibly used as a hotel until purchased by the government in 1867. In 1869, the building was converted to house the U.S. Customs and Post Office. In 1906 the Post Office was relocated into the new federal building and in 1910 the US Customs was also relocated. A newspaper account from 1910 reports it was abandoned July 1 of that year when the Customs Office reportedly moved to the new Post Office Building on Walnut Avenue and Main Street.
During the interim period from 1910 to 1928 the building reverted to other uses. According to one source it was used a button factory during World War I and then around 1924 it was gutted by fire. The subsequent renovation of 1927-8 accounts for the lowered roof and the new front entrance on Whirlpool Street due to the relocation of the railroad loop which rendered the old east entrance obsolete.
The customs office moved back to the subject building in 1928 and remained there until 1962 when transferred back to Buffalo. Subsequent to 1962 parts of the building were leased and used by the customs office. The building was subsequently sold to the National Frontier Parks System who then sold it to private interests. 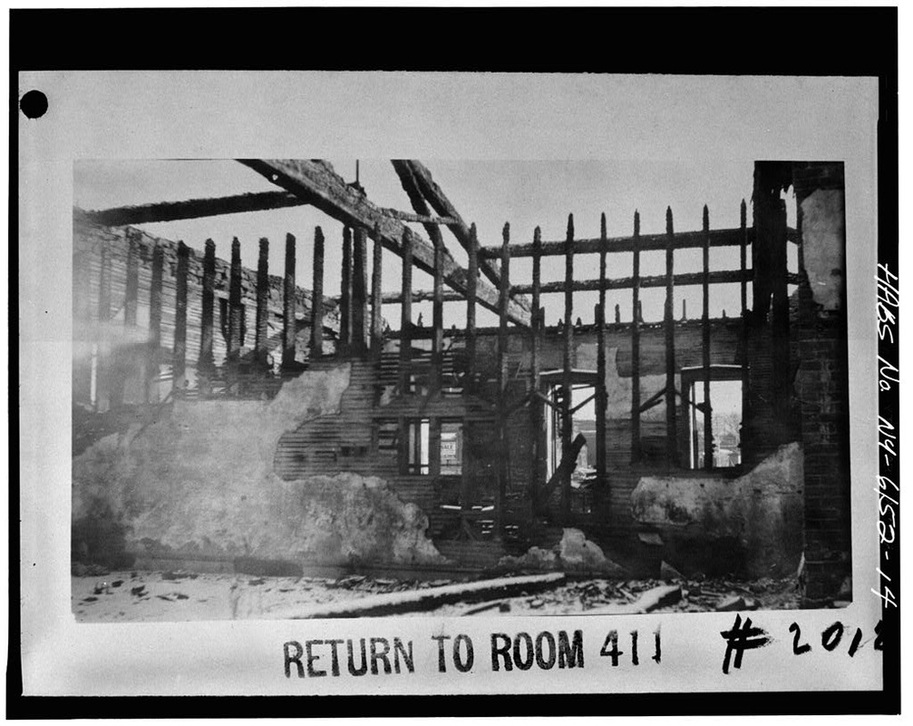 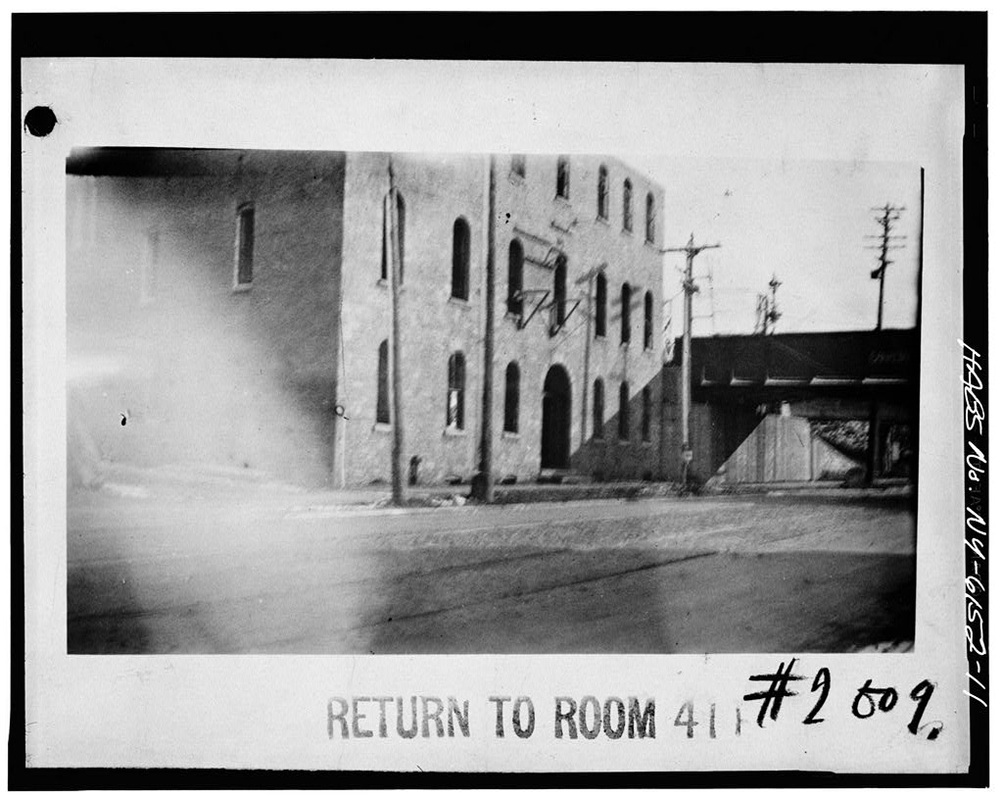 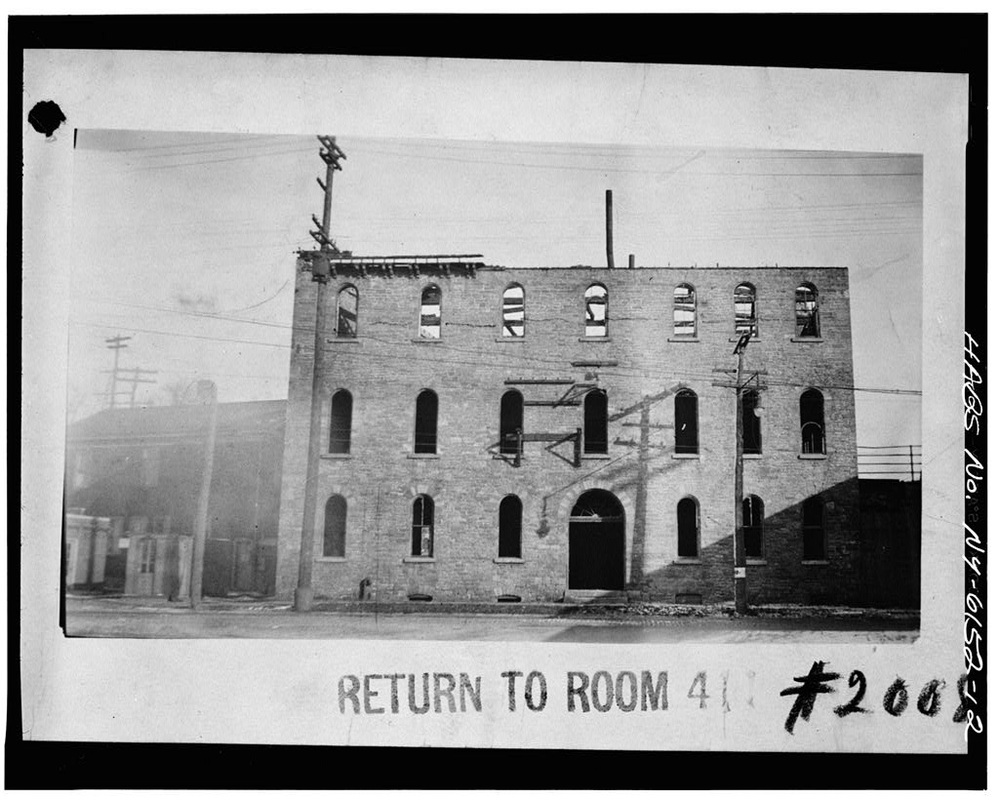 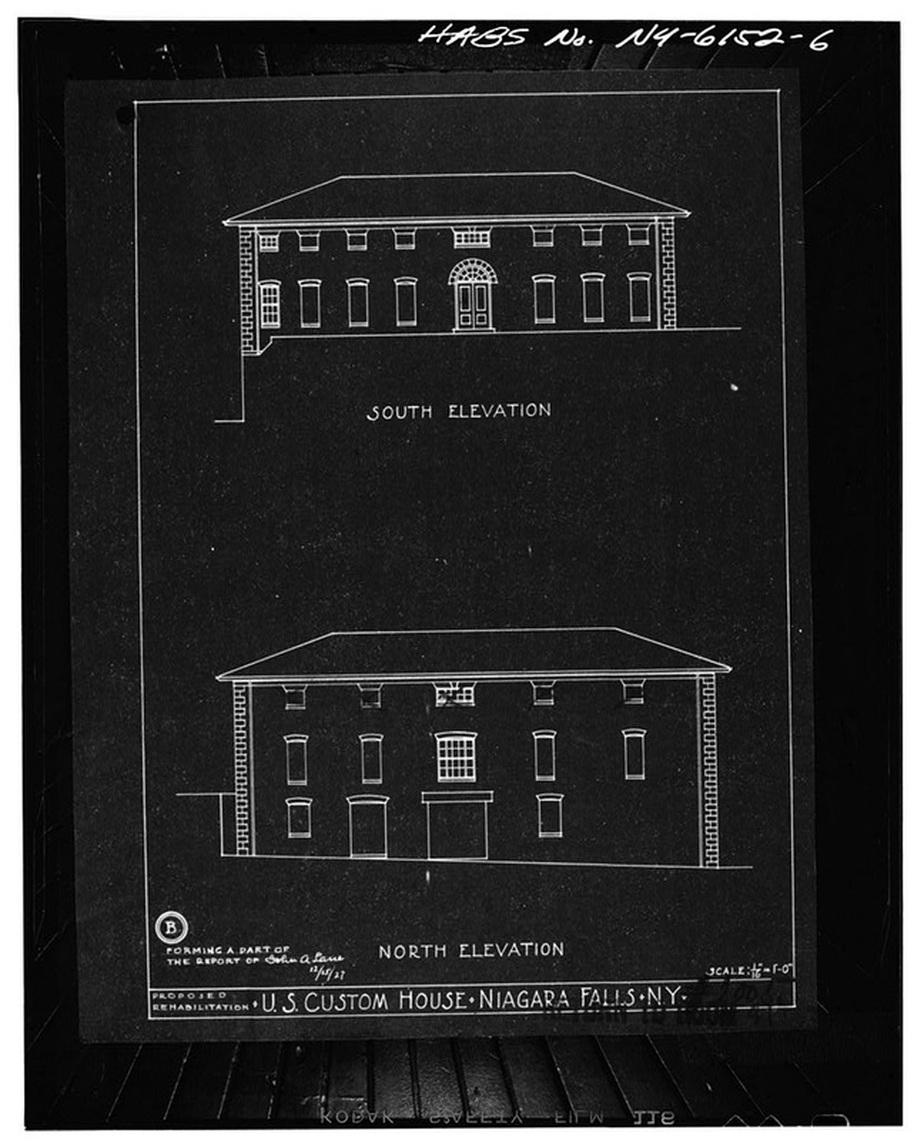 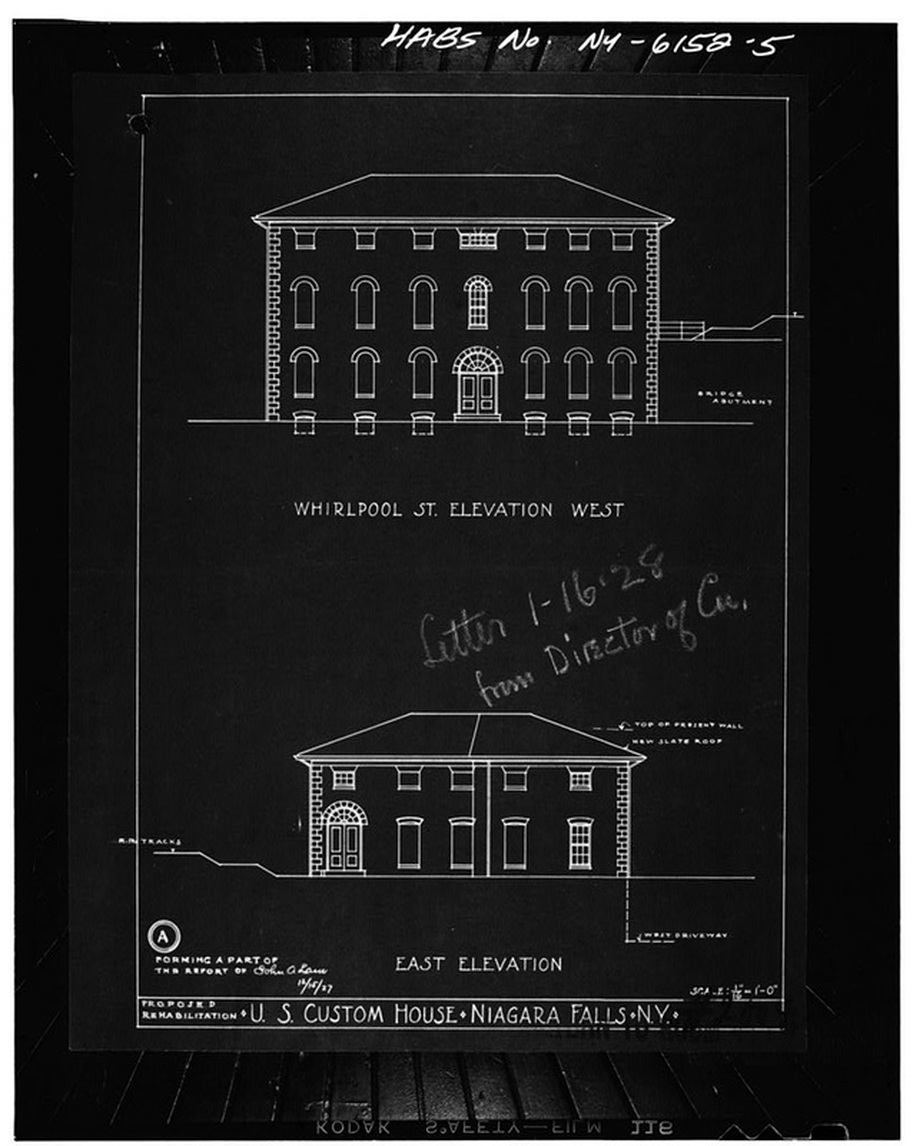 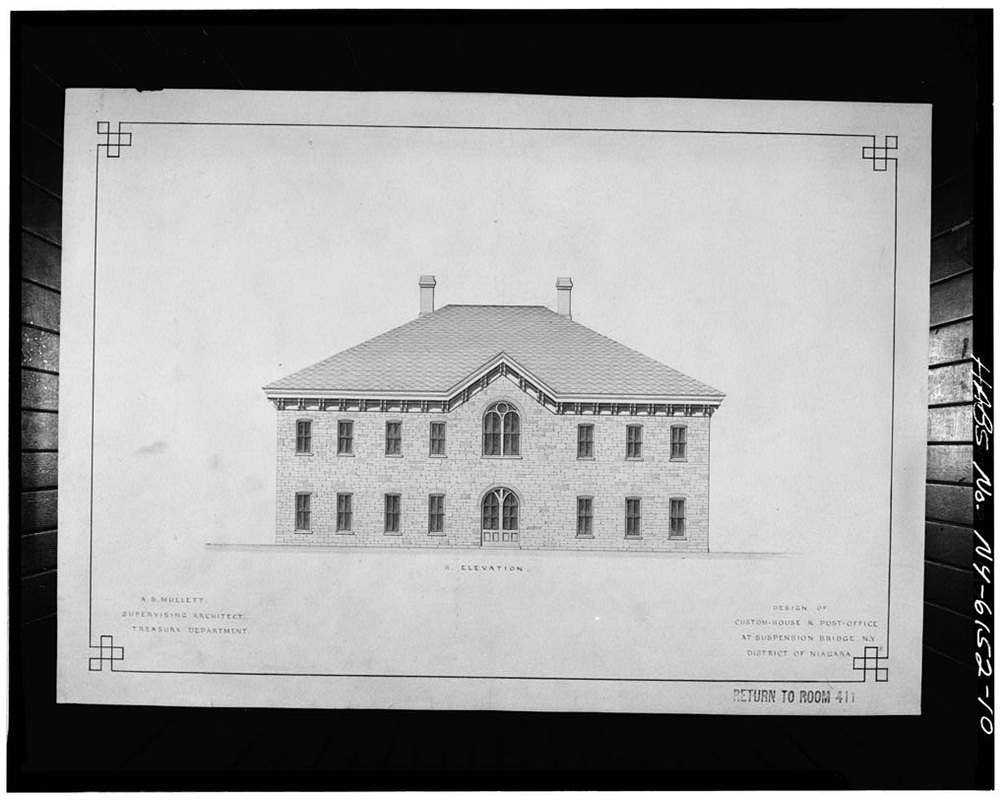 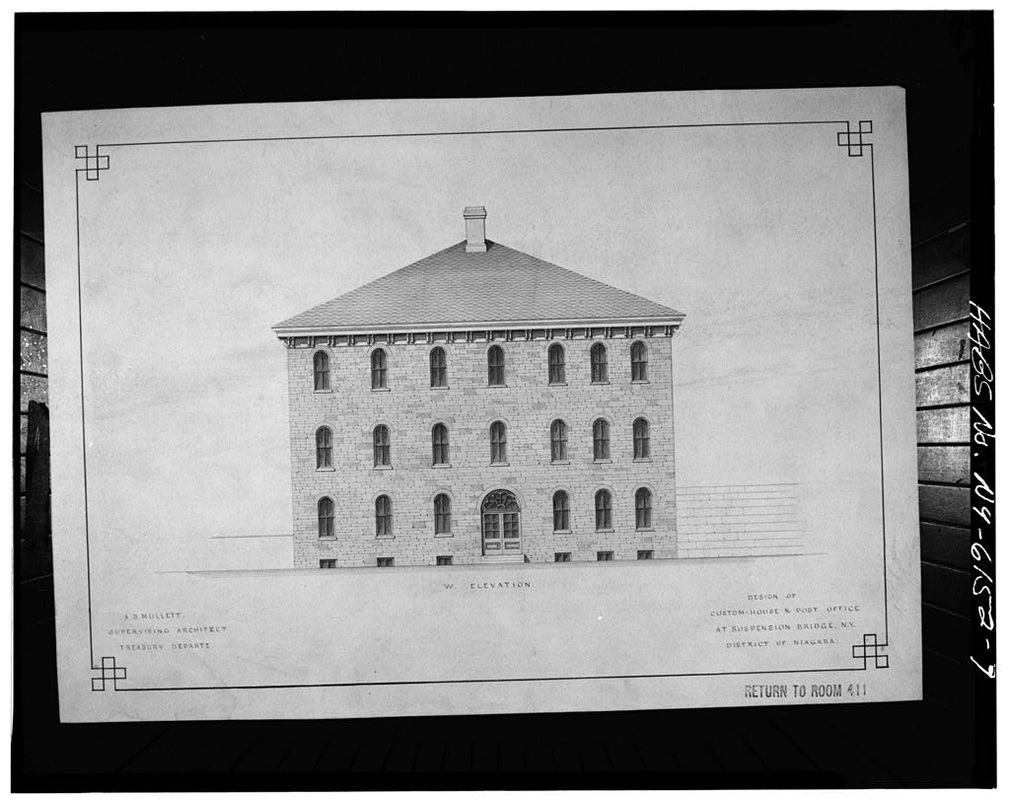