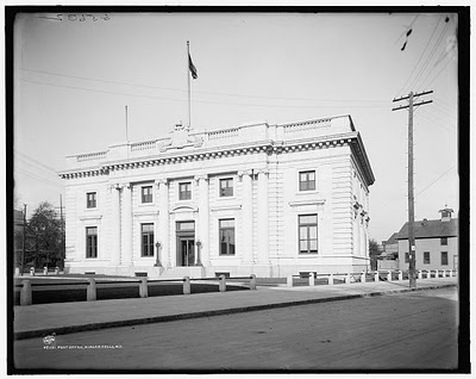 Designed and built between 1904 and 1907,the post office is one of the largest and most imposing federal buildings designed for New York state by James Knox Taylor, one of the most talented architects to hold the position of supervising Architect, of the Treasury. A 1932-3 extension was designed under the supervision of Acting Supervising Architect of the Treasury James A Wetmore in a compatible manner that is illustrative.
In1867 the first custom house and post office was authorized for Niagara Falls. Built on Spring Avenue and North Bridge Street, the building is still extant (National Register, 2243 Whirlpool). In 1902, $75,000 was authorized towards the acquisition of a site and construction of a new post office, independent from the custom house. This authorization was doubled in the next year. The site was acquired in 1904 and an imposing Victorian period residence was removed prior to excavation.
The new Niagara Falls Post Office was one of eight New York State buildings authorized under the Public Buildings Omnibus Act of 1902. The building was designed in 1904,excavations were begun in 1905, and cornerstone was laid in 1906. It opened on January 31,1908. The general contractor for the construction was Richardson & Burgess, Inc of Boston and Washington, D.C. The total construction cost was $125,850, excluding site. 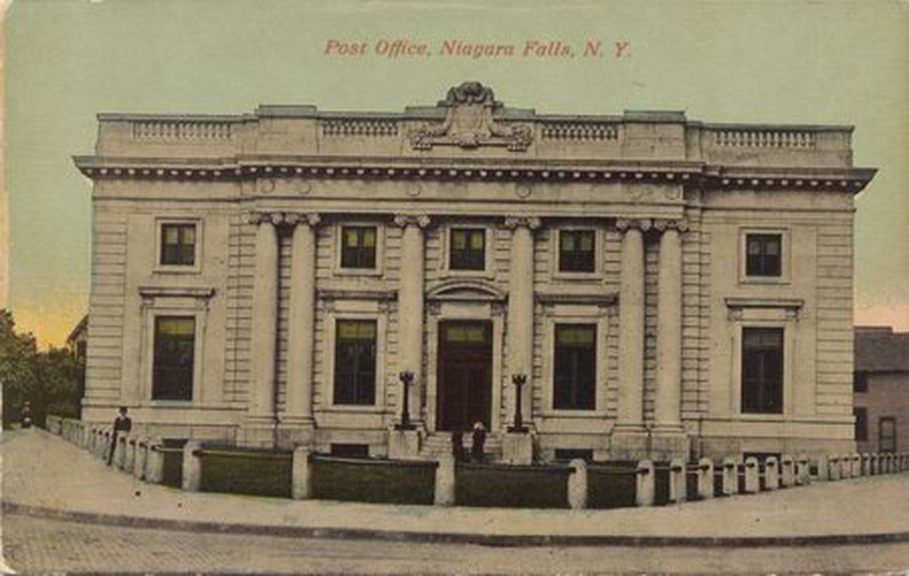 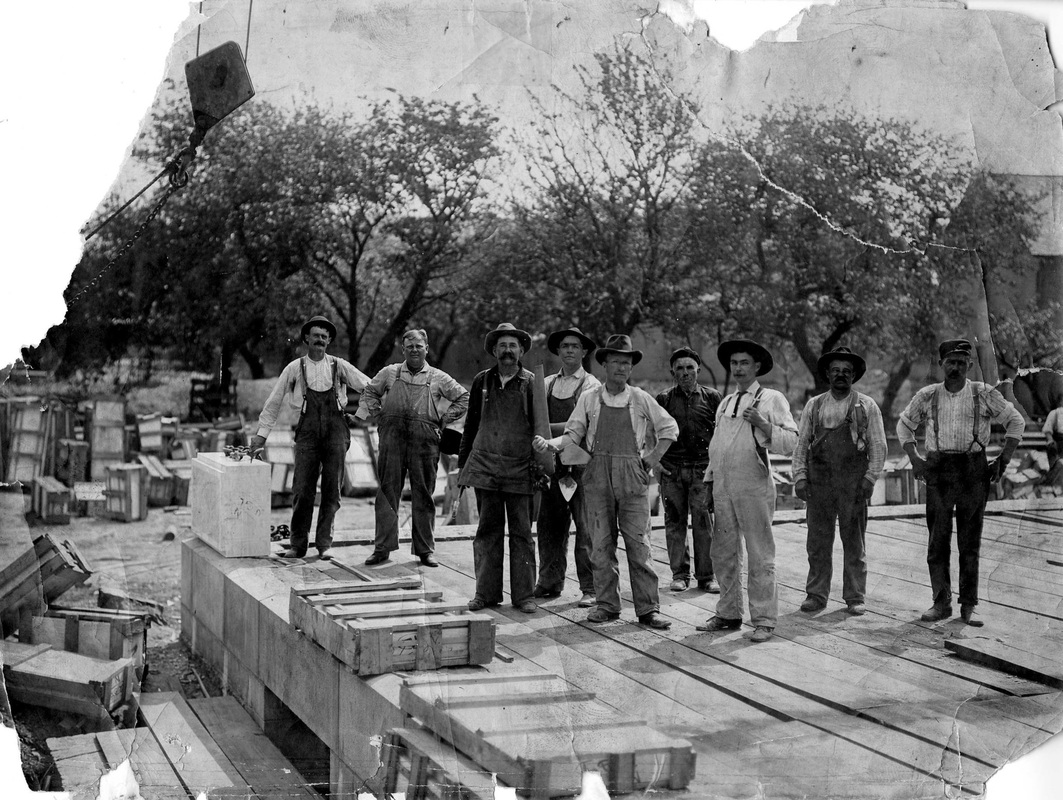 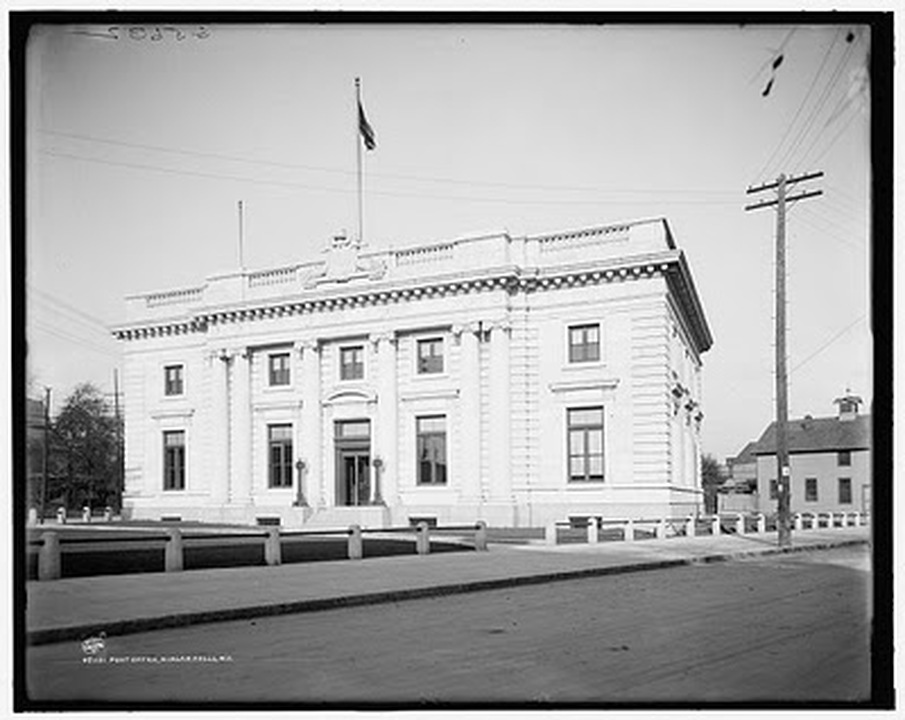 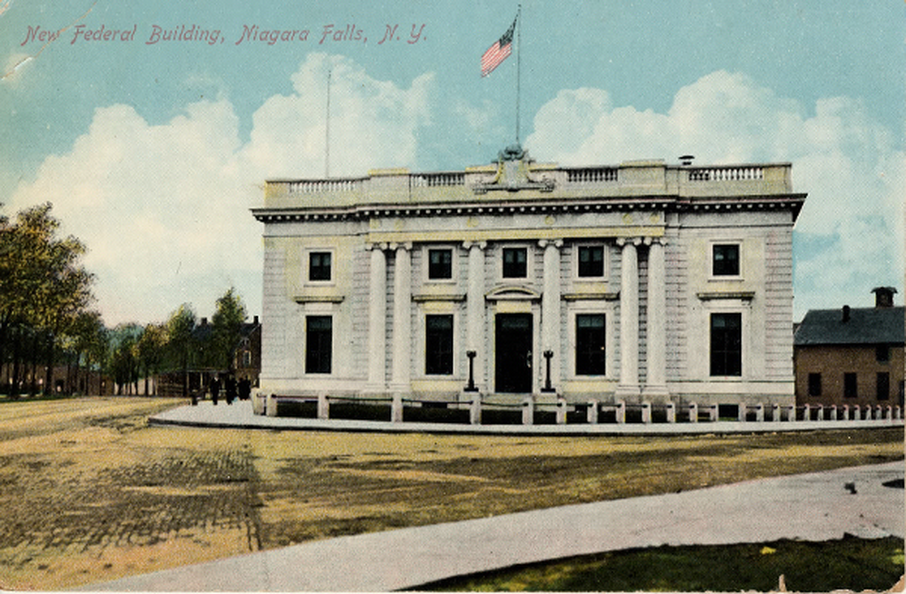 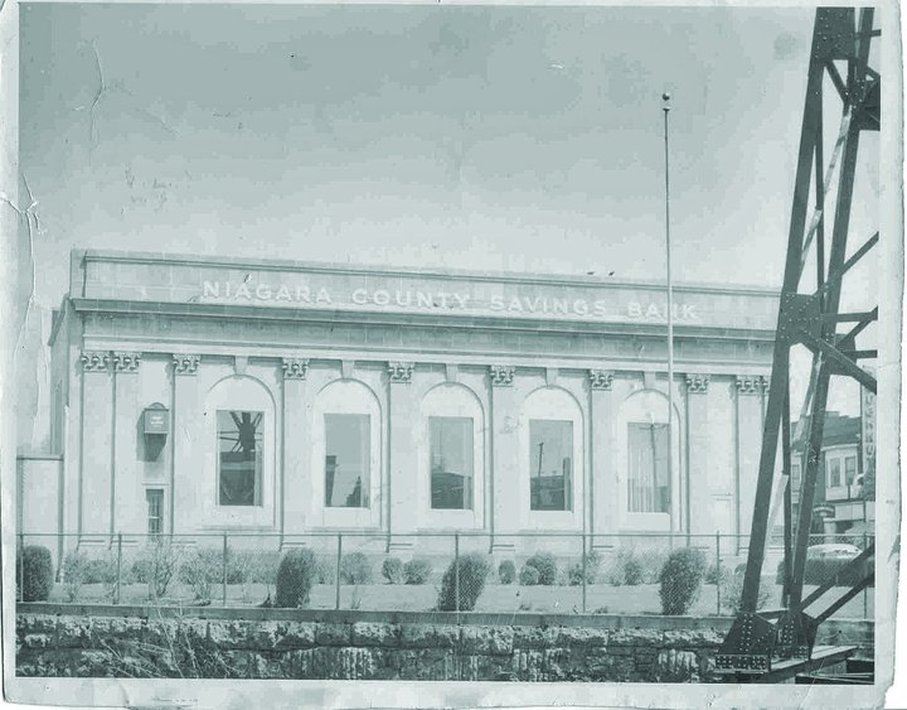